Symptoms and treatments of Fibromyalgia

What is that pain that takes us behind? It is a feeling of continuous malaise, which also takes away our sleep and makes us restless during the day. It could be the so-called Mialgic Syndrome, the Fibromyalgia idiopathic syndrome characterized by widespread pain and muscle stiffness, often associated with headache, asthenia, mood and sleep disorders. 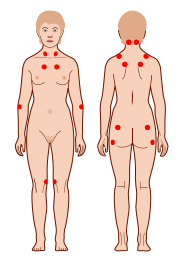 What is Fibromyalgia?
Fibromyalgia is a chronic disease characterized by widespread muscle pain associated with intense fatigue, stiffness, disturbed sleep and memory, in addition to anxious state more or less severe. It affects about 3% of the population of the western world, 90% are women in adulthood.
The exact causes of fibromyalgia are not known, it is believed that it is a group of factors that lead to hypersensitivity of the central nervous system and to the appearance of symptoms. The disorder may appear gradually and worsen over time, or it may occur in three situations:

Recently, the researchers relate the symptoms of the disease with a deficit of the endocannabinoid system, a deficiency, and consequently generate an altered communication between the brain, certain parts of the body and certain functions.

What are the symptoms?
The characteristic of fibromyalgia is an intense dull and constant pain, usually neuro-muscular, which affects various sensitive points of the body (tender points), sometimes with symmetrical distribution, exacerbated by acupressure. Patients are often not understood and / or listened to carefully because the investigations they undergo do not show any physical changes.

Diagnosis
The diagnosis of fibromyalgia is clinical, and is posed by exclusion because we do not know anatomical lesions and / or specific radiological or biological signs. The aid of an electromyography and above all of an immediate and protracted neurological evaluation, are essential for the therapeutic program.

Can you cure?
Formerly fibromyalgia was considered to be a psychogenic illness and therefore difficult to treat. In recent years, however, thanks to the multidisciplinary approach and the discovery of the pathophysiological mechanisms of the symptoms, we have several axes in the sleeve, and therefore we can say that fibromyalgia can be treated successfully.

Pharmacological therapy:
The first trump card is the combination of muscle relaxants, antidepressants and stimulators of the endocannabinoid system (ECS).
Muscle relaxants act on the peripheral manifestation of fibromyalgia, that is, on contracture, muscle stiffness.
While antidepressants boost the activity of serotonin and act on the central mechanisms of the disease.
The endocannabinoid system regulates some vital functions of the organism, such as mood, sleep rhythm, inflammation, appetite, pain, memory …

The two cannabinoid receptors present in the ESC are CB1 and CB2. CB1 receptors are found mainly in the brain on neurons, in the nervous system and in some organs such as the spleen and the heart. The CB2 receptors we meet mainly on immune cells called microglia, which play an analgesic role in the brain. Cannabinoids function as keys in the right lock and adapt to CB1 and CB2 receptors. Often this therapy is more effective with the addition of a low-dose anti-epileptic.
The second ace in the sleeve is undoubtedly, and certainly not least, the improvement of the trophism and the homeodynamic equilibrium of the neuromuscular fiber, with the help of supplements and neuromodulators.
The third trick in the sleeve is the ECO / TAC guided infiltrative therapy.

Press Review: Robert Doyle at the University of Chieti “Fibromyalgia and Depression” 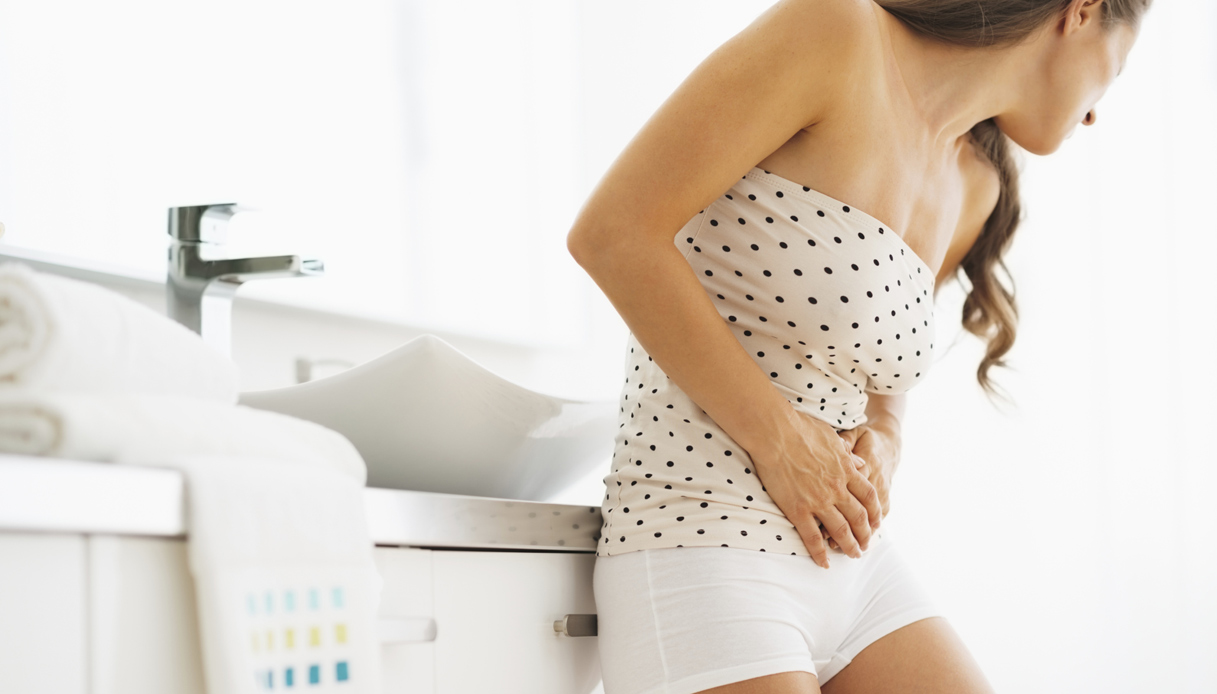 Vulvodynia and fibromyalgia: disorders and treatments